Too “Girly” For Pain 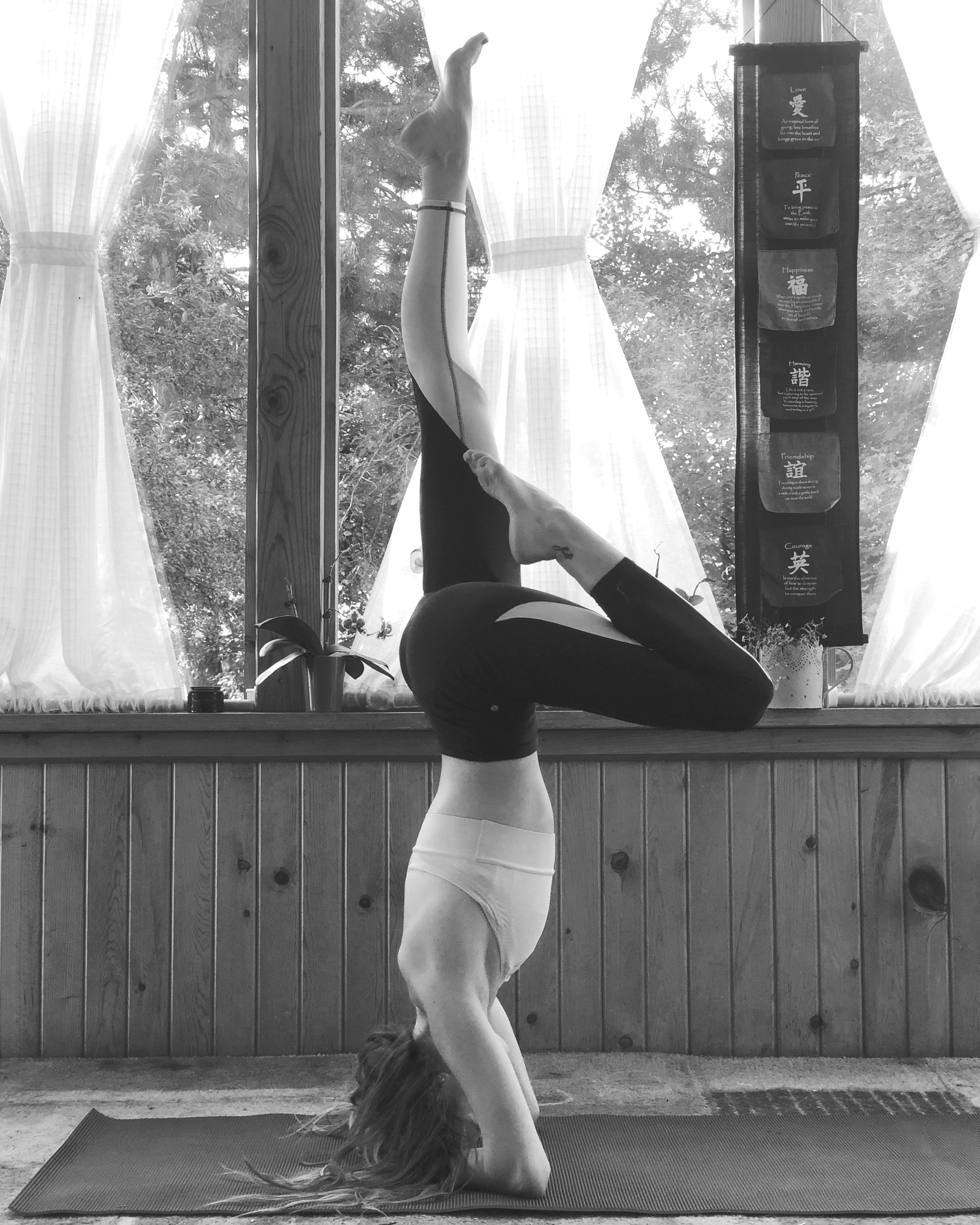 Until recently, I’ve never been empowered by my pain; I’ve been ashamed of it. For as long as I can remember, I thought that pain meant weakness. Through my childhood and adolescence, my pain has been blamed on the wrong aspect of my body. I thought I felt immense pain because I was weak not because I was in immense pain.

When I finally sought medical advice, my pain was downplayed because I was going through puberty and “little girls have mild discomfort” with their periods (said to me by a mild-aged man…. that’s a rant for another day). I blamed my pain on my femininity and bottled it up. I felt embarrassed for seeking help because “everyone deals with it”. I didn’t want to be the “complainer”, the “diva”; I was “emotional” and “going through a normal teenage girl phase”.

I didn’t suddenly wake up sick; I was slowly dying for years. I finally hit my limit; all the pain I had bottled up, bubbled to the surface. I was 15, severely underweight, anemic, starving, malnourished, with blood-work off the charts; my intestines were swollen shut and riddled with ulcers. The disease had taken over my anatomy, my mind, my humanity; I was a skeleton… and I had no idea. It was my understanding that this was “normal”. 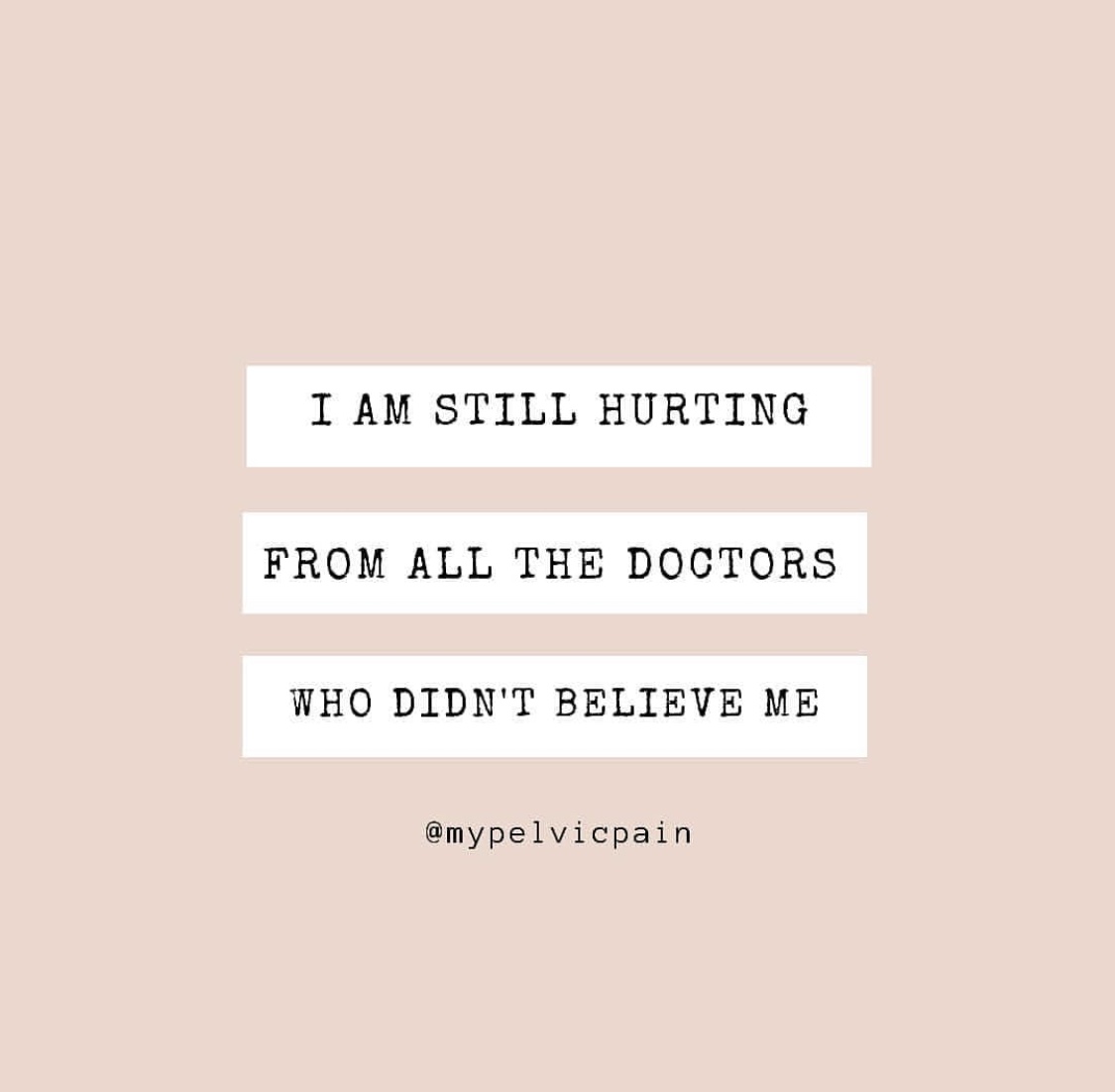 Ironically, I was completely blinded by the lack of visibility. I looked “fine”, even to me. That’s one of the cruelest parts of these illnesses; they’re master manipulators and hide in plain sight. When I looked at my thin and starving body, I didn’t ask too many questions because I constantly received compliments on my appearance. I turned my eye from the bruises on my spine, the dark bags under my eyes and the ribs jutting out from my abdomen because I had a “naturally” slim figure, and that made me feel confident about myself as a teenage girl… go figure.

It wasn’t until I was curled up on the bathroom floor, sobbing, screaming in pain, trying to force myself to throw up that I knew something was wrong with me. This disease had manifested itself into every fiber of my being; my body was killing me and I had no idea…but according to all the “professionals”, didn’t everyone go through this?

Suppressing my pain for so long, in an effort to be “tough”, led me to have some issues with the idea of femininity. I felt like expressing this part of me was (in a fucked up way) equivalent to expressing weakness. So instead of asking for help, I pushed through the pain; I became an important part of my school & club’s soccer teams. In my mind, I was balancing out my feminine side with this tough athlete façade; in retrospect, I subconsciously wore darker make-up and darker clothes as well. I was quiet, kind and well behaved; since this was the stereotypical idea of femininity in mind, I felt the need to disguise it a bit. I didn’t want to be the weak one, right?

Recently, I’ve done some serious introspection; this has come from my yoga course and practice. I have realized that the idea of femininity and masculinity is not linear in any way, shape or form. I started embracing who I am, as a human… not necessarily a female.

Let’s stop telling woman to “man up” and let’s start recognizing everyone’s pain as true, regardless of their background. “Feminine” or “masculine”, pain is pain. 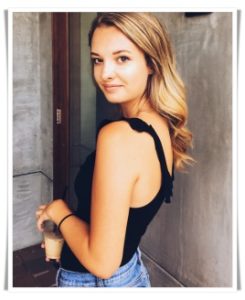 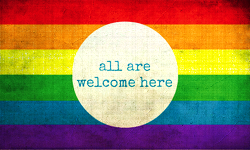